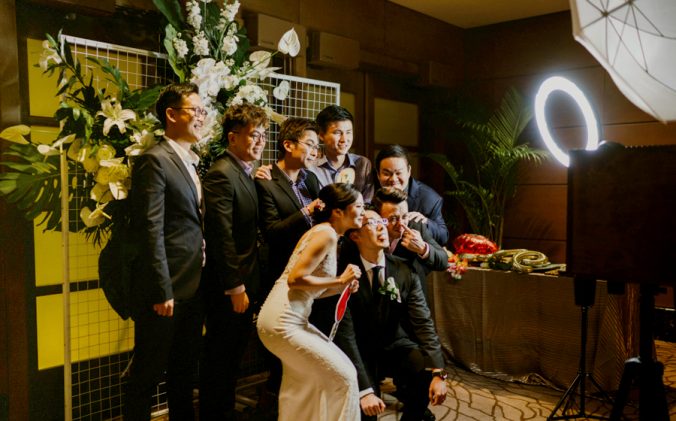 Photo Booth: Good Investment or Not?

Photo booths are nothing new, they actually came about as far back as the 1920s! How they’re used has changed somewhat, though. Traditionally you’d get 4 or so black and white pictures for a few cents. You’d find photo booths in malls, stations and movie theatres and they were a quick way of entertainment or a way of getting an ID card photograph done!

Photo booths and their use have evolved and they’re now seen at many events, none more so than weddings. Wedding trends come and go but nothing has made such a change to the traditional wedding as the introduction of a photo booth.

Nowadays, it could actually be said that a wedding isn’t a wedding without a photo booth. Guests have come to love them and expect them at events. So, without further ado let’s look at whether or not a photo booth is a good investment for a wedding.

It was actually quite difficult to come up with a list of cons! The truth is the benefits of hiring a photo booth far outweigh any negatives. One of the cons was that a photo booth could stop people dancing but realistically, there can only be so many people in a photo booth at once.

Also, most people love dancing as much as they love a photo booth experience. So, in answer to the question “is a photo booth a good investment for a wedding?”. The straight forward answer is: yes!

8 Types of Photo to Take in your Photo Booth