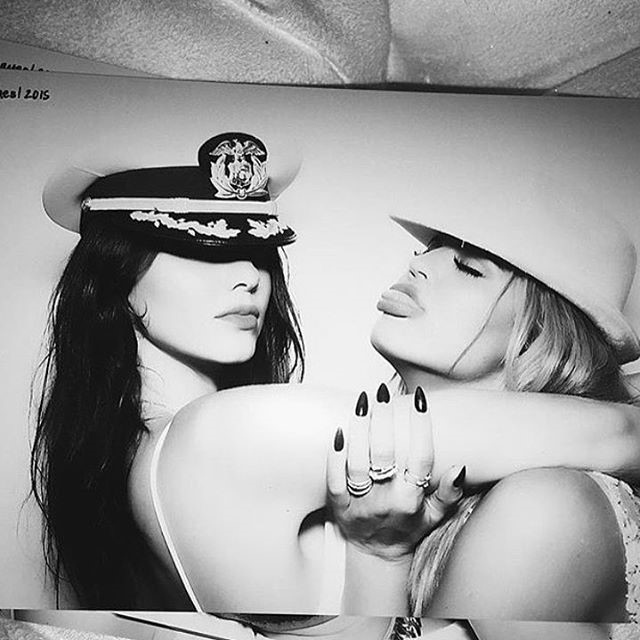 Our Picks From the Best Celebrity Photo Booths!

June 8, 2019 / Kaila Weston / Comments Off on Our Picks From the Best Celebrity Photo Booths!

There was a time when photo booths were thought to be dying out. With the rise of digital cameras and then smartphones, photo booths were reserved for ID cards and passport photos. In the last few years, however, we’ve seen a massive rise in the popularity of photo booths at events. It seems that people missed the instant photo opportunity after all! Right now, photo booths are bang on trend, and even celebrities are jumping on the photo booth bandwagon for their events. Let’s explore some of the best star-studded photo booth pictures.

What party on a yacht would be complete without a celebrity photo booth? Khloe Kardashian threw a party to celebrate her boyfriend James Harden’s 26th birthday. The party was on board a yacht that left Marina del Rey in California. Khloe went for the classic black and white photo booth and it looks like she used props appropriate for the location too! Photo from Khloe’s Instagram account.

When celebrity Jennifer Aniston and her long-term partner Justin Theroux threw their surprise wedding, they didn’t allow guests to have their smartphones. I can’t imagine a room these days where there are 70 people without a phone in their hand! There were still many photo opportunities though as their guests were able to enjoy the event even more through the hired photo booth. Personally, I think this is a great idea! Not allowing smartphones stops people from becoming distracted or antisocial on your special day. What’s more, it stops people from sharing photos of your wedding on Instagram or Facebook before you’re ready to show them off! Unfortunately, no photos have surfaced of the wedding but here are some from Aniston’s 50th Birthday celebration!

Always on-trend, Harry Styles had a photo booth at his 21st birthday party and it looks like a great time was had by all! Kelly Osbourne posted a photo on her Instagram of a black and white photo booth print out. It looks as though Harry opted for a traditional strip-style photo booth for his bash. This seems to be a really popular choice with celebrities as well as the general public.

To celebrate her 60th birthday, Ellen DeGeneres hosted a star-studded bash for her close family and friends and hired a photo booth to mark the occasion. There were many celebrity guests who made the most of the photo booth, many of whom were naturals and enjoyed being in the spotlight. Attendees included Kim Kardashian and her husband Kanye West, Chrissy Teigen, John Legend, Jennifer Aniston, and Meghan Trainor. Imagine being in a photo booth with all of these people!

To celebrate her 21st birthday, Kylie Jenner hosted a huge party and booked in a photo booth. Like many celebrities we’ve mentioned, Kylie chose a traditional black and white photo booth and the photos look like they had an amazing time! Pretty much all of the Kardashians and Jenners attended the party. It looks like it was a really fun event!

Book a booth for your next event and celebrate like the stars!

A Simple Guide to Planning Your Wedding

April 13, 2019 / Kaila Weston / Comments Off on A Simple Guide to Planning Your Wedding

Most people these days start planning their wedding plenty of time in advance. There are many reasons why you should do this. Often, it’s because venues get booked up quickly, and it’s also to do with how much needs to be organized. Whatever the length of time before your wedding, our essential checklist will cover everything you need in order for your big day to run smoothly. We’ve also added in some different ideas that you may not have thought of!

END_OF_DOCUMENT_TOKEN_TO_BE_REPLACED 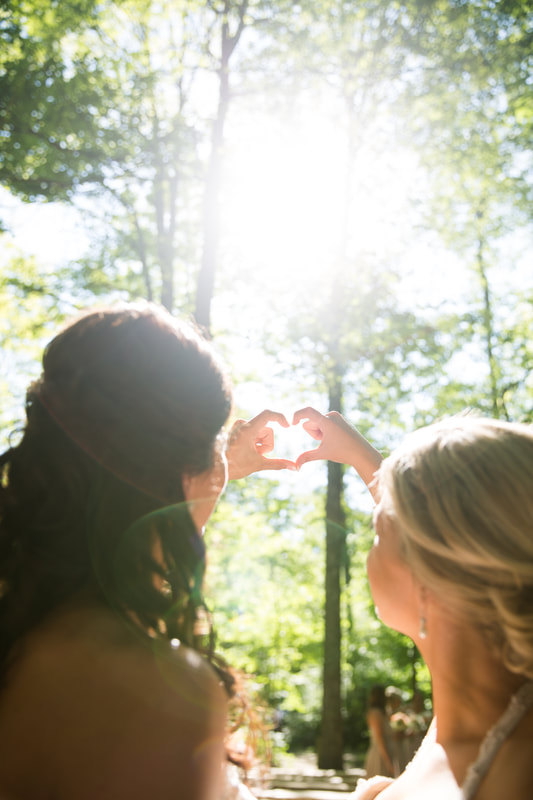 THE RUSTIC STYLE YOU ARE LOOKING FOR

Canyon Run Ranch is a beautiful, vast farm with an 1850’s barn and 153 acres of placidity- exactly what the Hemler’s had in mind for their wedding.

Both the ceremony and reception were held at the ranch. There is a private residence reserved for the bridal party and when they are ready, they are taken by golf cart to the ceremony. After the I Do’s, several buggies escort the guests down to the barn for the reception.

END_OF_DOCUMENT_TOKEN_TO_BE_REPLACED 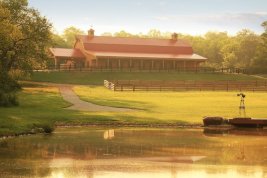 Canopy Creek Farm is one of Dayton’s most popular and honorable venues. Located on the outskirts of Miamisburg, Ohio, this rustic-themed venue, with its simple elegance, is something that all guests will remember. Canopy Creek gives its hosts both an indoor and an outdoor atmosphere. This allows a great option for that borderline party planner that wants the best of both worlds.

END_OF_DOCUMENT_TOKEN_TO_BE_REPLACED

We were ecstatic to be invited to capture the fun at Melanie and George’s wedding reception, this past July. Melanie and George were married at the newly renovated University of Dayton Chapel (absolutely stunning) and held their reception at Annunciation Greek Orthodox Church in downtown Dayton, right next to the Dayton Art Institute. If you haven’t been to a reception held in this church, you are missing out! With plenty of room for a huge dance floor, long bridal party table, photo booth, and more, it is a great location if you have a larger guest list to accommodate.