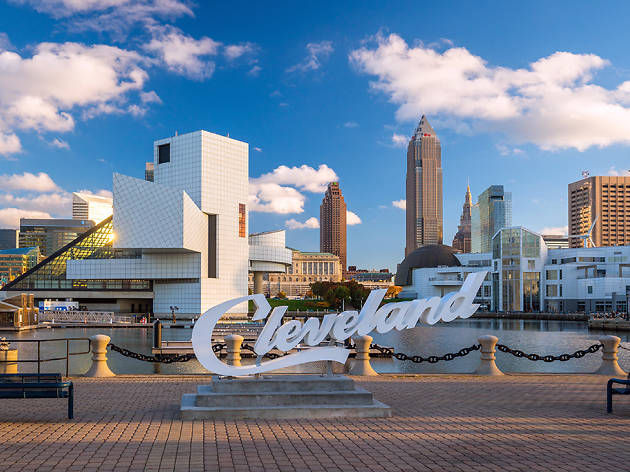 Five Cleveland Cultural Things Not to Be Missed

The city of Cleveland, Ohio is full to the brim of cultural things to see and do. Let’s take a look at what Cleveland has to offer in terms of performing arts, music, and literature.

Cleveland has the second-largest performing arts center in the whole of the U.S. – Playhouse Square. This is second only to the Lincoln Center in New York City.

In Playhouse Square, you will find the Ohio Theatre, Hannah Theater, Allen Theater, Palace Theater, and State Theater. This is a hub for many Broadway Musicals and the city has produced lots of well-known actors as well as the renowned comedian Bob Hope.

Elsewhere in Cleveland, there is the Karamu House. This is America’s oldest African-American theater and dates back to the 1920s.

Cleveland is also home to one of the world’s best orchestras, The Cleveland Orchestra. This is considered to be the finest in the U.S. During the winter, the orchestra plays at Severance Hall, in University Circle, and during the summer, it can be found at Blossom Music Center in Cuyahoga Falls.

During the 60s and 70s, Cleveland gained a reputation in rock music and even hosted the World Series of Rock from 1974 to 1980. If this is something you’re interested in, visit the Rock and Roll Hall of Fame, located in downtown, Cleveland. This is a museum that celebrates the most influential and best-known figures, artists, producers, and engineers of rock and roll music.

Jazz is also popular in Cleveland and has a long history here. The Tri-C Jazz Fest is held in Cleveland every year. For jazz lovers, Bop Stop on Detroit Avenue is a great place to pay a visit.

Polka has been and continues to be, popular in Cleveland. There is even a sub-genre of polka called Cleveland-style. For those interested, there is the Polka Hall of Fame, which is worth a visit. This traces the Cleveland-style polka from its roots in Slovenia in the 19th century, through the factory and mining towns of America, to the post-war years.

If you like piano music, The Velvet Tango Room is a great location. From Monday to Thursday there are pianists from 9 pm and the cocktails are great too!

The modernist poet, Hart Crane, was born not far from Cleveland. The memorial park along the Cuyahoga left bank is dedicated to him. There is also a marker where his childhood home sat in University Circle. Elsewhere, there is a statue behind the Kelvin Smith Library at Case Western Reserve University’s Campus.

If you’re into poetry, there are regular readings at many Cleveland bookstores and coffee shops.
If you’re visiting in July, the Cleveland Inkubator is a great 4-day festival that is free. It’s for writers and readers alike and offers workshops, keynote speeches, book swaps, and open mic sessions.

Another great event is hosted by the Maltz Performing Arts Center and is called the Writer’s Center Stage. This is a series of speeches and appearances by famous writers. Their website has a calendar of events where you can purchase tickets. 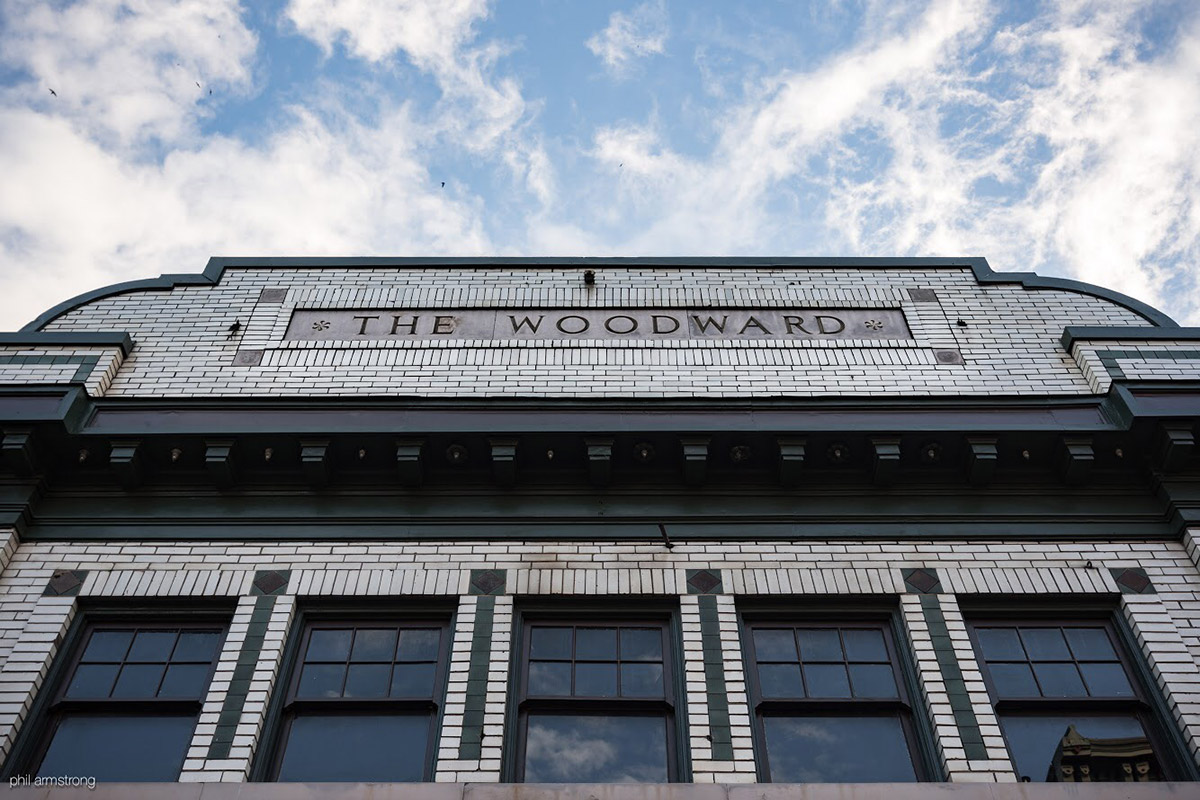 Marriage at the Old Movie-House, The Woodward Theater

The Woodward Theater is located in the heart of Cincinnati, one of the city’s oldest neighborhoods: Over-the-Rhine. The theater has a very historic style, first opening in 1913 as a silent-movie house and reopening in 2014 as the Westwood theater.

The Woodward Theater in Main Street in Over-the-Rhine, had been most recently used as storage space. MOTR Pub owners Dan McCabe and Chris Schadler are rehabbing it so that it will entertain once again.

The theater provides a wide range of services, including bar staff, catering, doormen, full sound production, set-up and clean up, wifi and valet. A Glamorous hanging chandelier and hardwood flooring brought the old-time design together, along with a beautiful wooden stage in which amazing musicians perform!

We set-up one of our  Open-Air Photo-Booths on the second floor, on the balcony across from the staircase, which gave us a perfect view of Amy and Rob’s Wedding Ceremony. They even brought an early 1900s style bench for guests to sit on while they take pictures in the photo-booth!

The theater looked even better than I imagined, the decorations were beautifully arranged and the guests were complimenting the venue and staff throughout the entire night. Congratulations, Amy and Rob, the wedding was a hit!